Success for Agueris at Eurosatory 2018 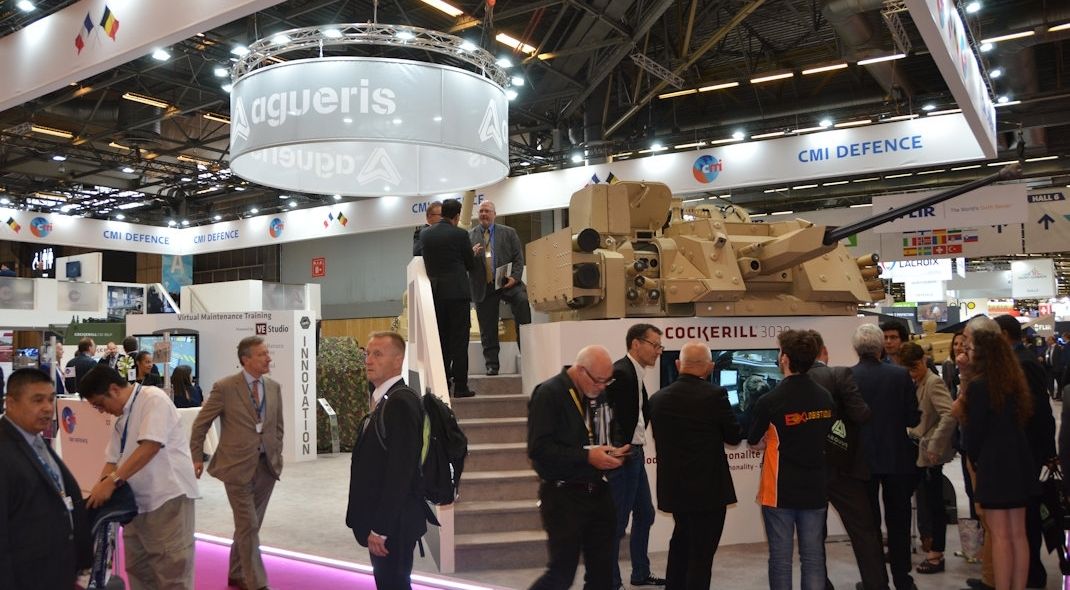 Agueris’ participation to the Eurosatory 2018 defense and security show was a real success. The company showcased several products and its booth under the double banner of Agueris and its mother company CMI Defence, and participated to a broad variety of events. Here are a few highlights:

On its booth, Agueris welcomed M Mounir Mahjoubi, French Minister of State for the Digital Sector, 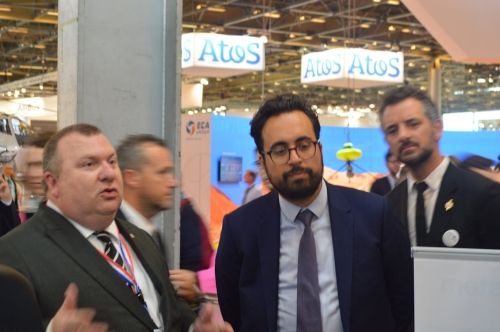 As well as the French Parliament’s National Defense and Armed Forces Committee, chaired by M Jean-Jacques Bridey - including a few interactive demos of our simulators 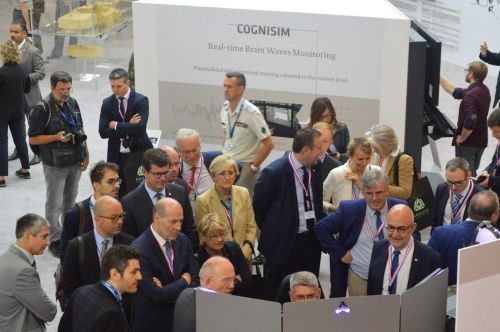 It would be too long to describe all the visits we had: more than 30 official delegations, the French MEDEF, IHEDN National sessions, ANAJ-IHEDN, French diplomats, as well as a number of foreign VIPs. 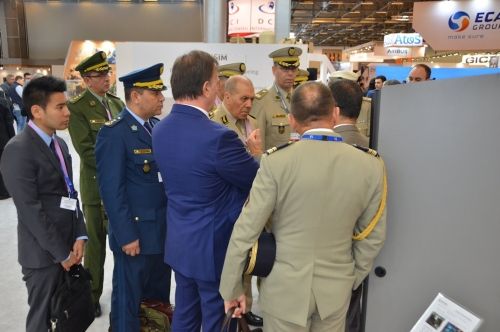 They were able to discover the Agueris Generic Virtual Trainer, for the training of turret operators 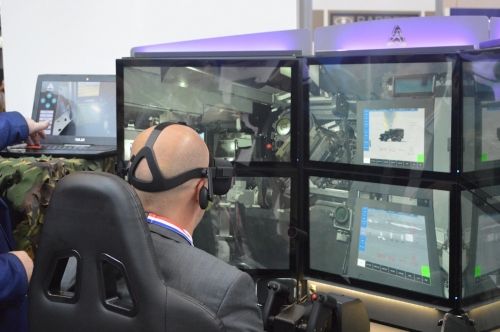 A new embedded training solution on the Cockerill 3030 turret 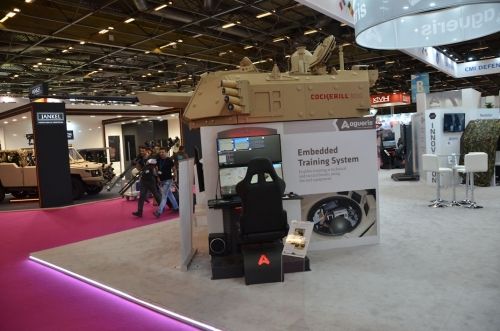 with a real video feed allowing to see the trainee in the turret environment, 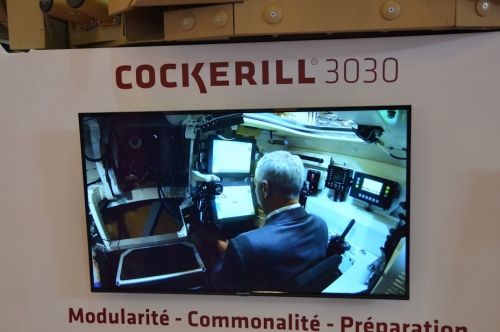 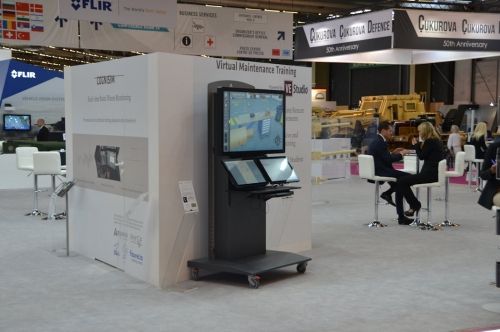 as well as a common technological demonstration of mixed reality with Rockwell-Collins, featuring the brand-new Coalescence™ technology allowing the operator to see his real hands within a virtual reality environment, and interact with the real command and controls. 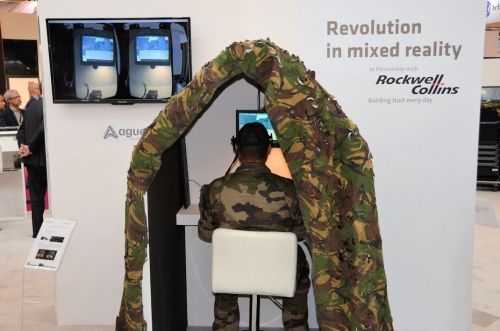 In addition, Agueris organized a series of three conferences on Articial Intelligence in Defense 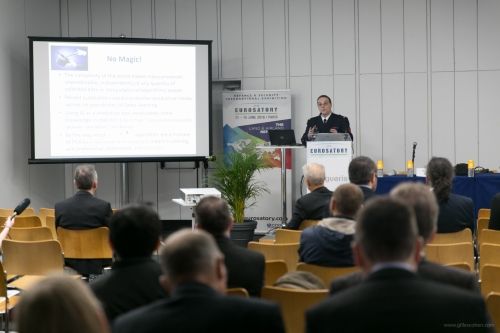 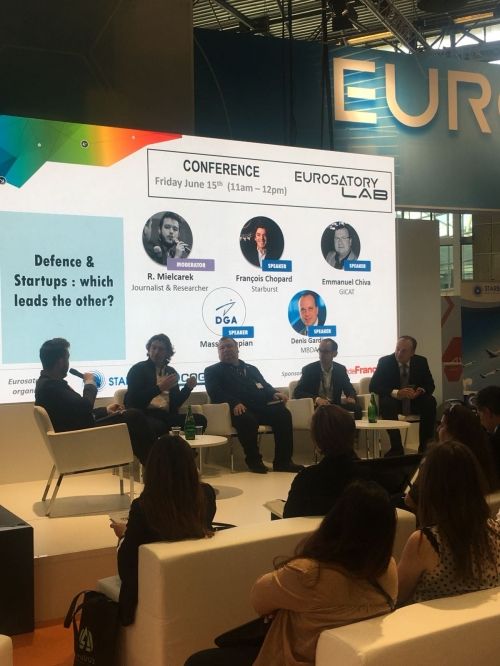 Not to mention Agueris’ participation to the VULCAIN demonstration on the MINDEF booth and a new Hornet Remote Turret trainer on ARQUUS booth. This new edition proved that Agueris was a first-rank player in training and simulation, and allowed the company to display its full portfolio of products. For any information on the products displayed, feel free to contact us.